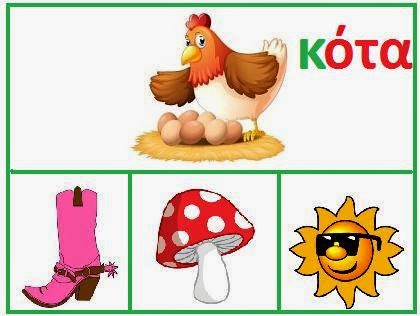 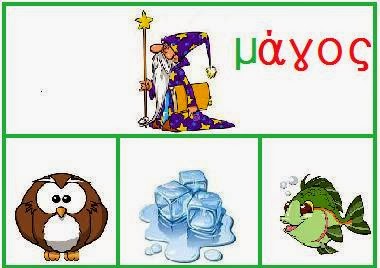 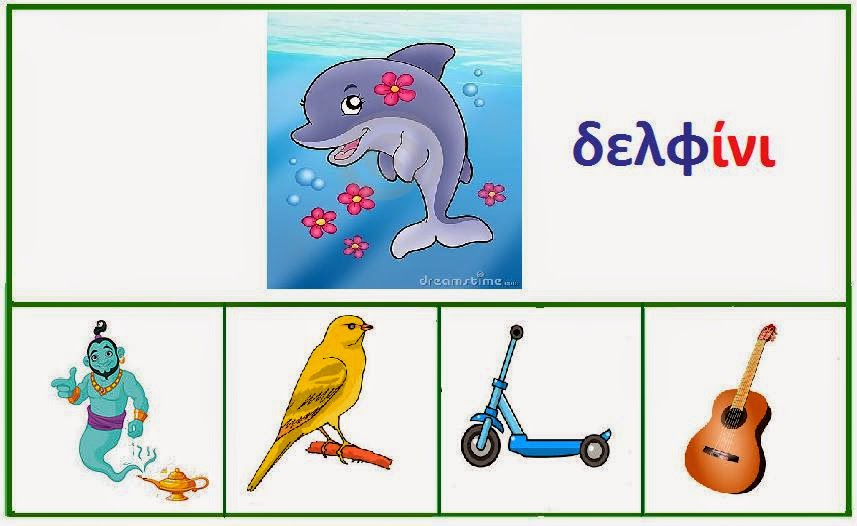 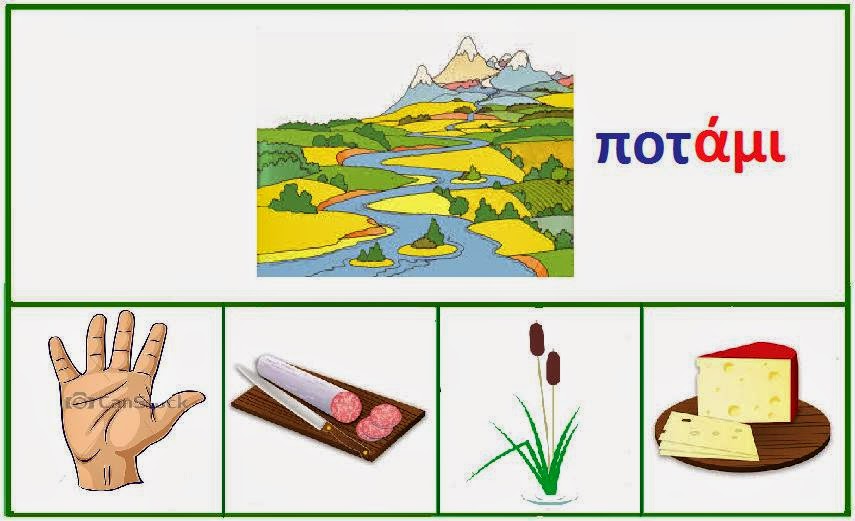 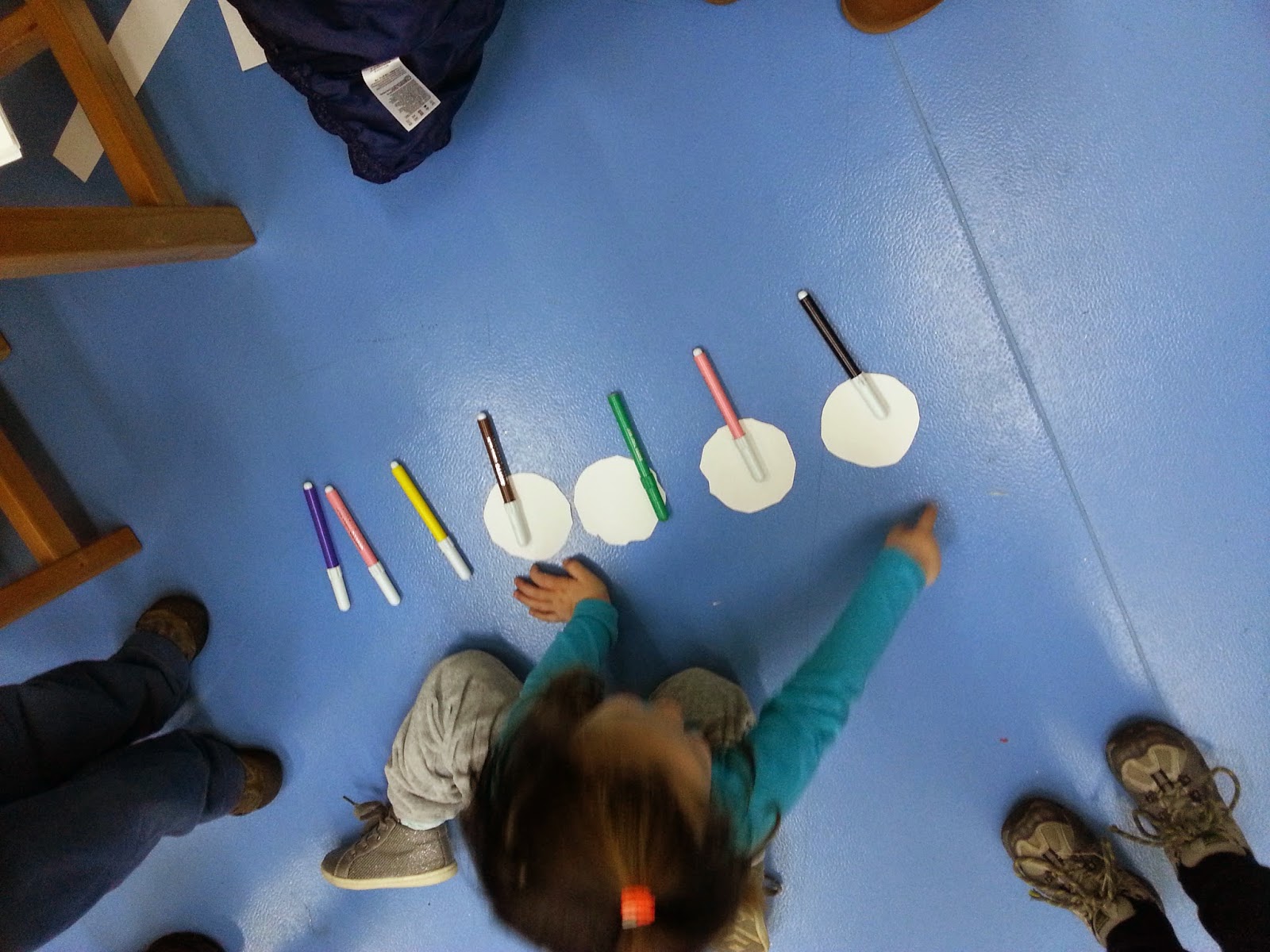 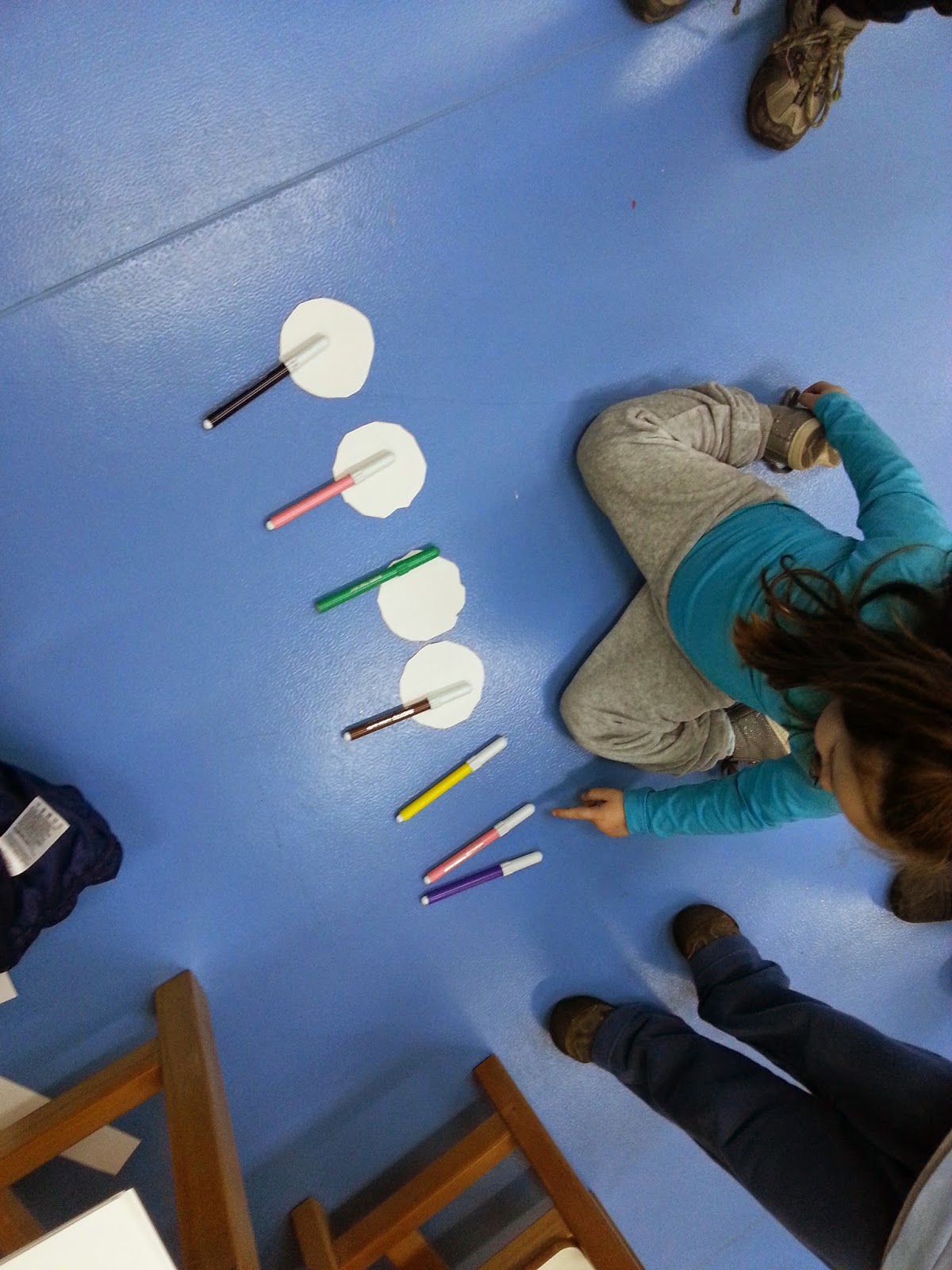 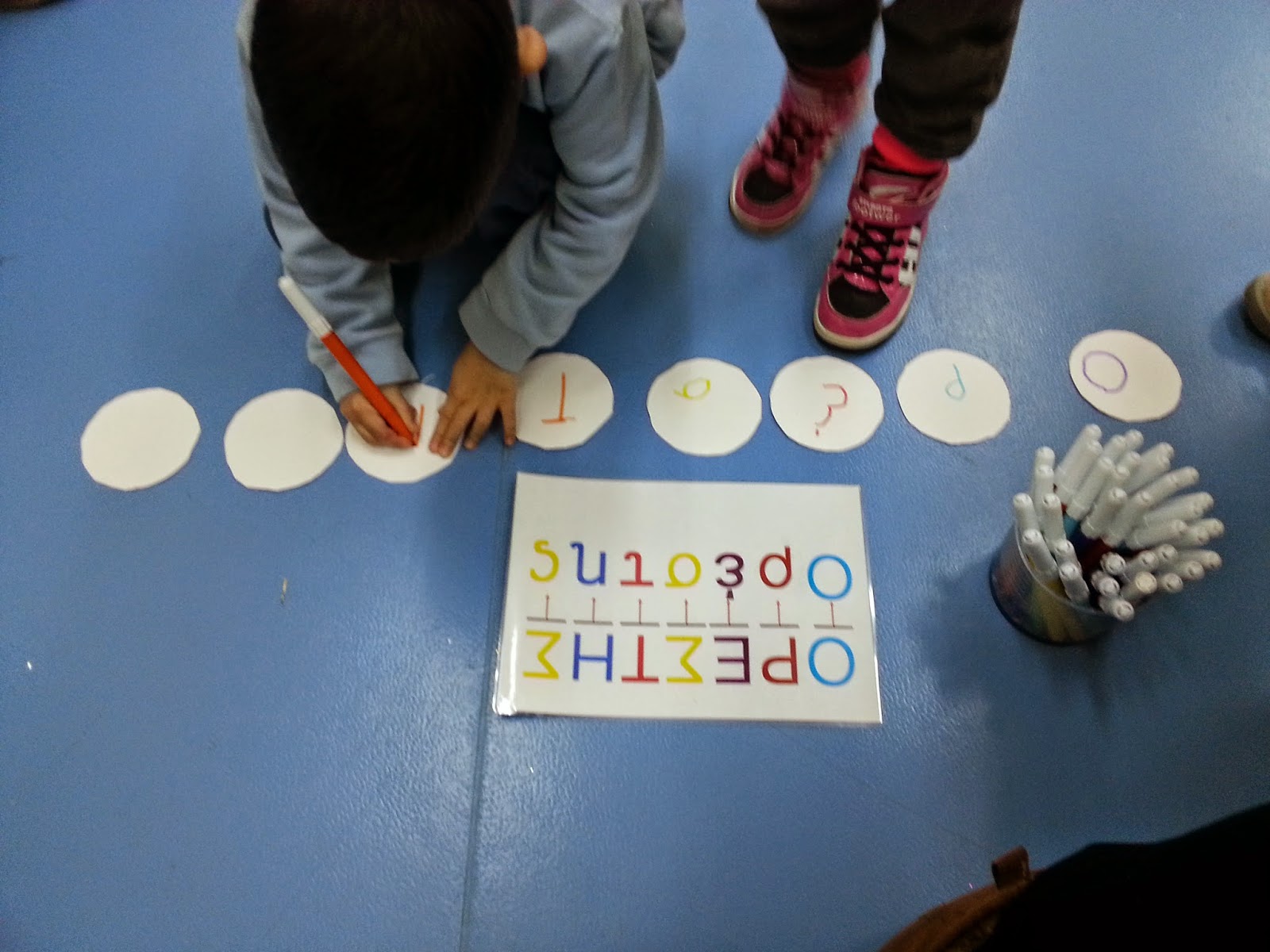 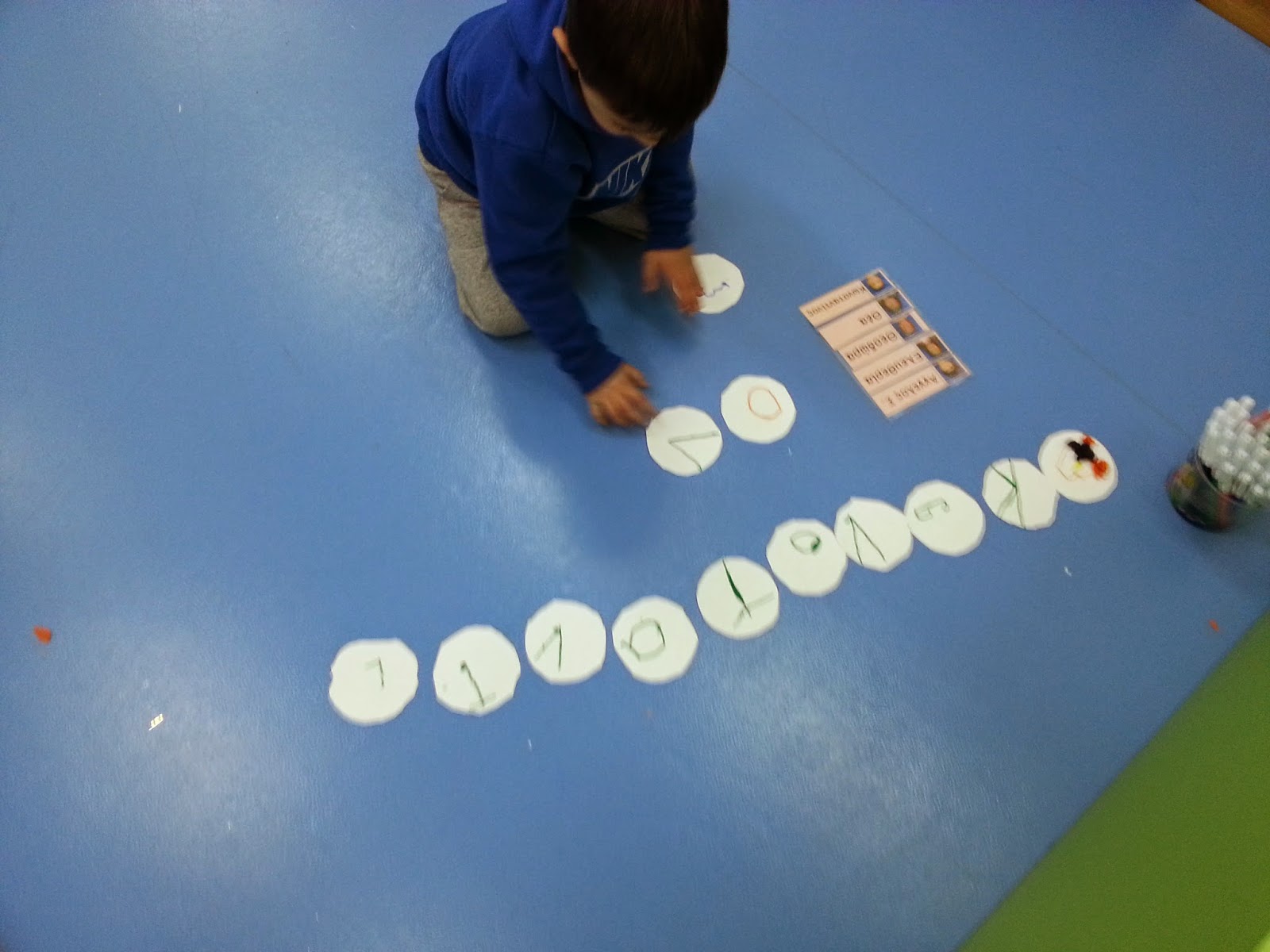 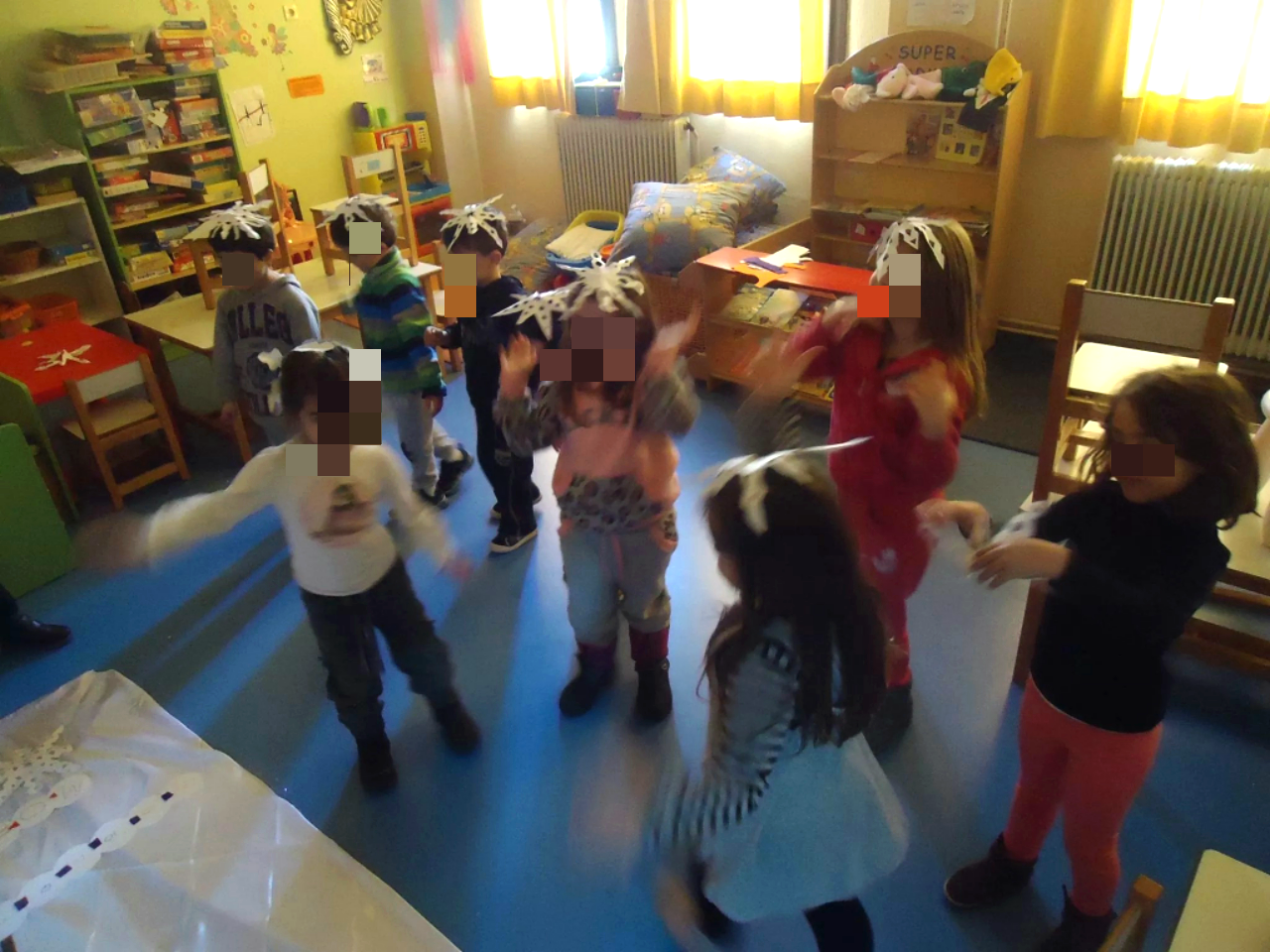 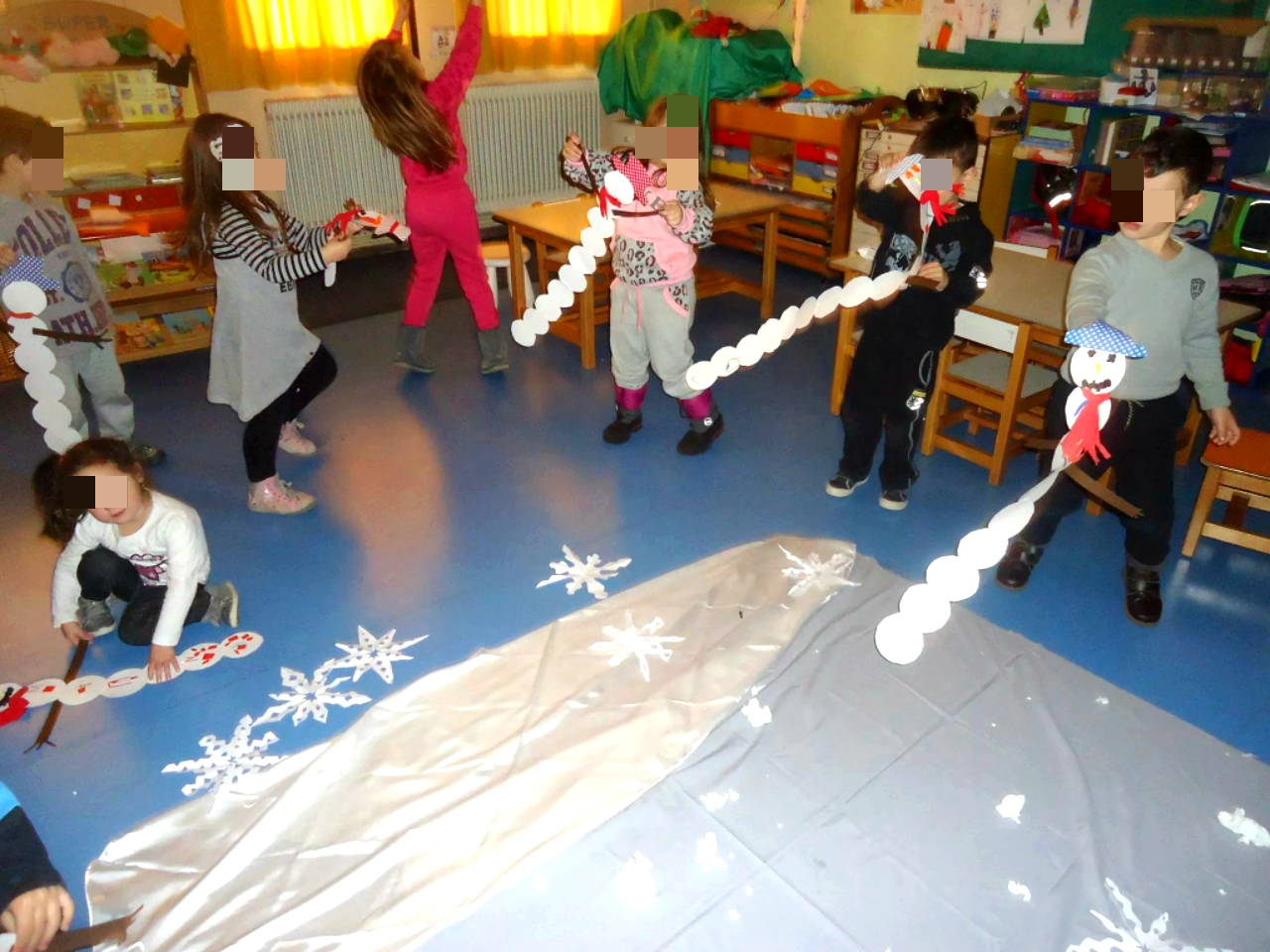 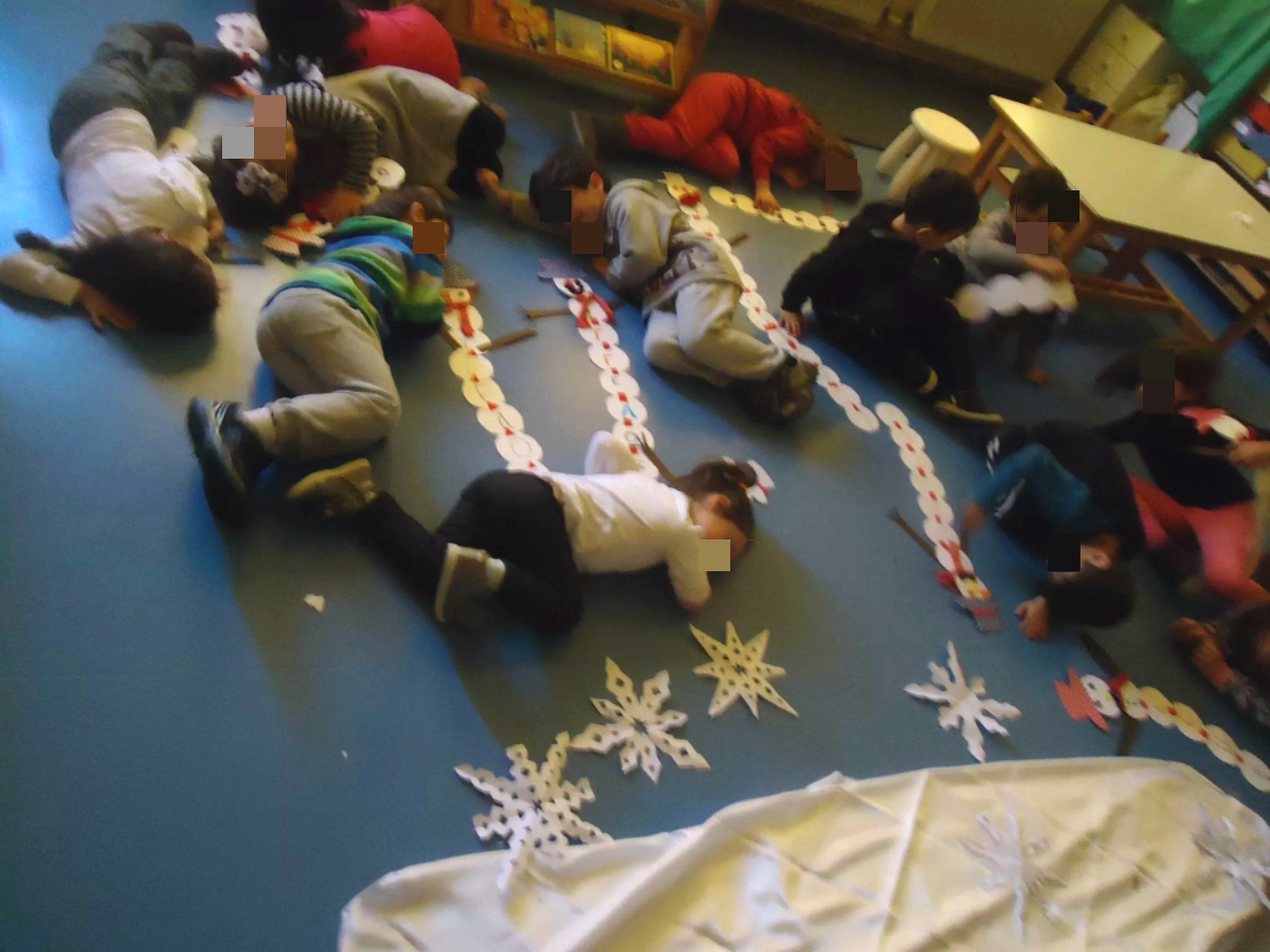 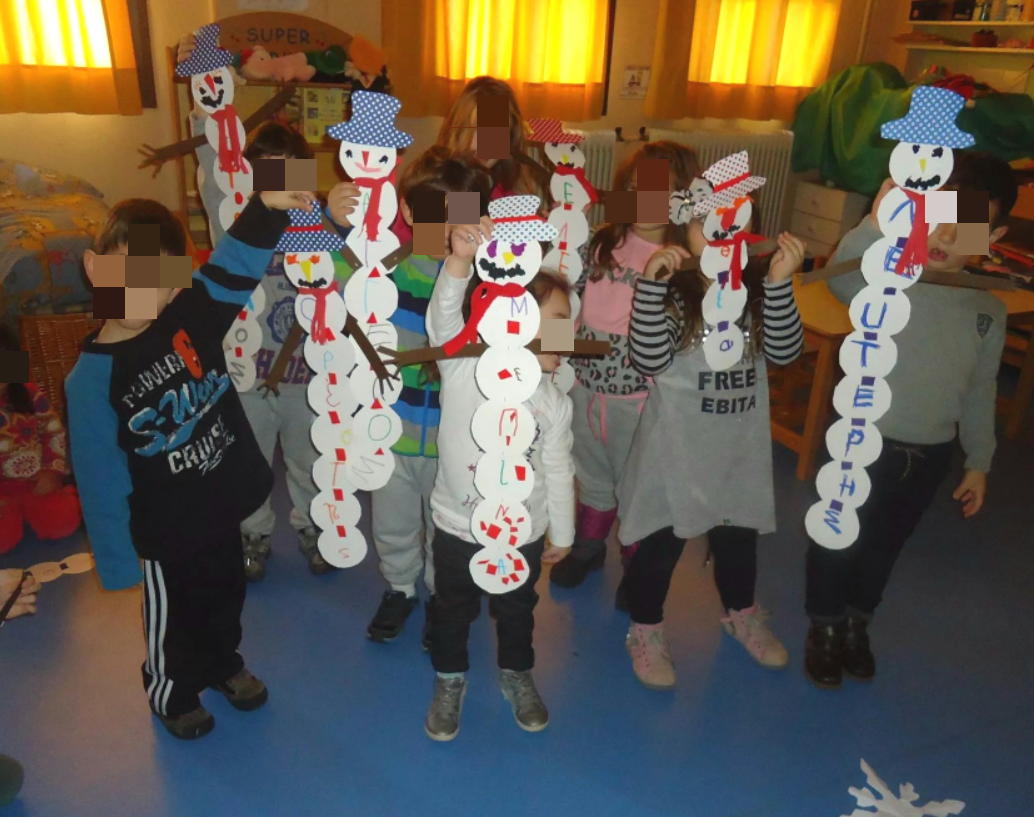 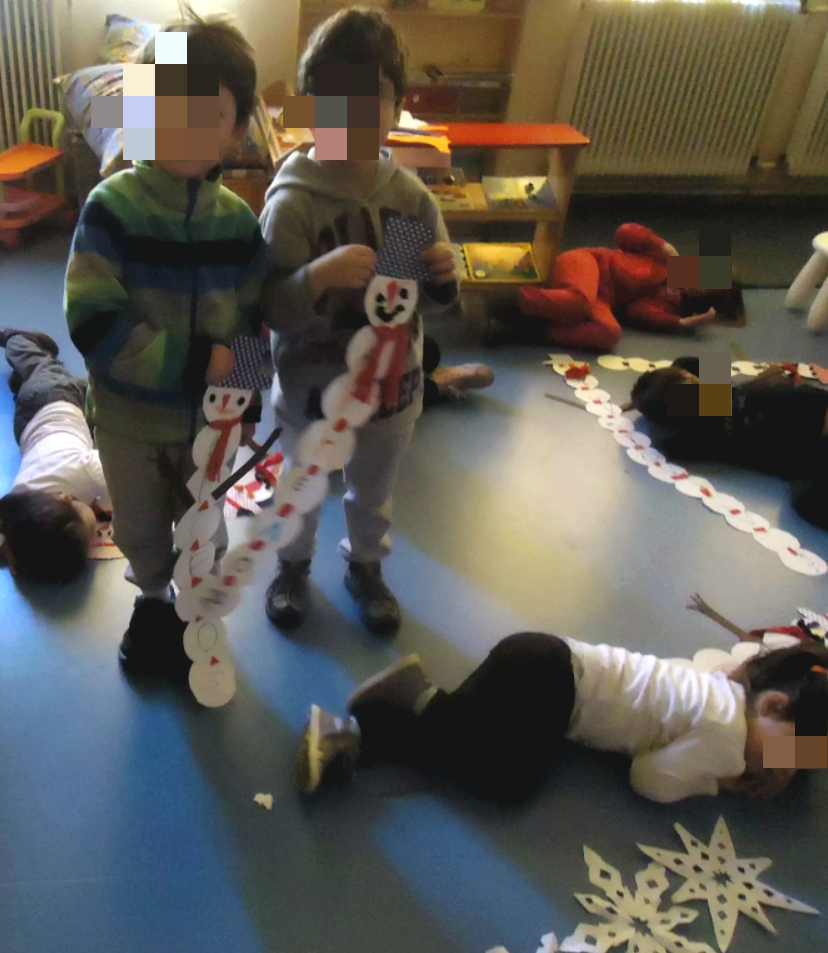 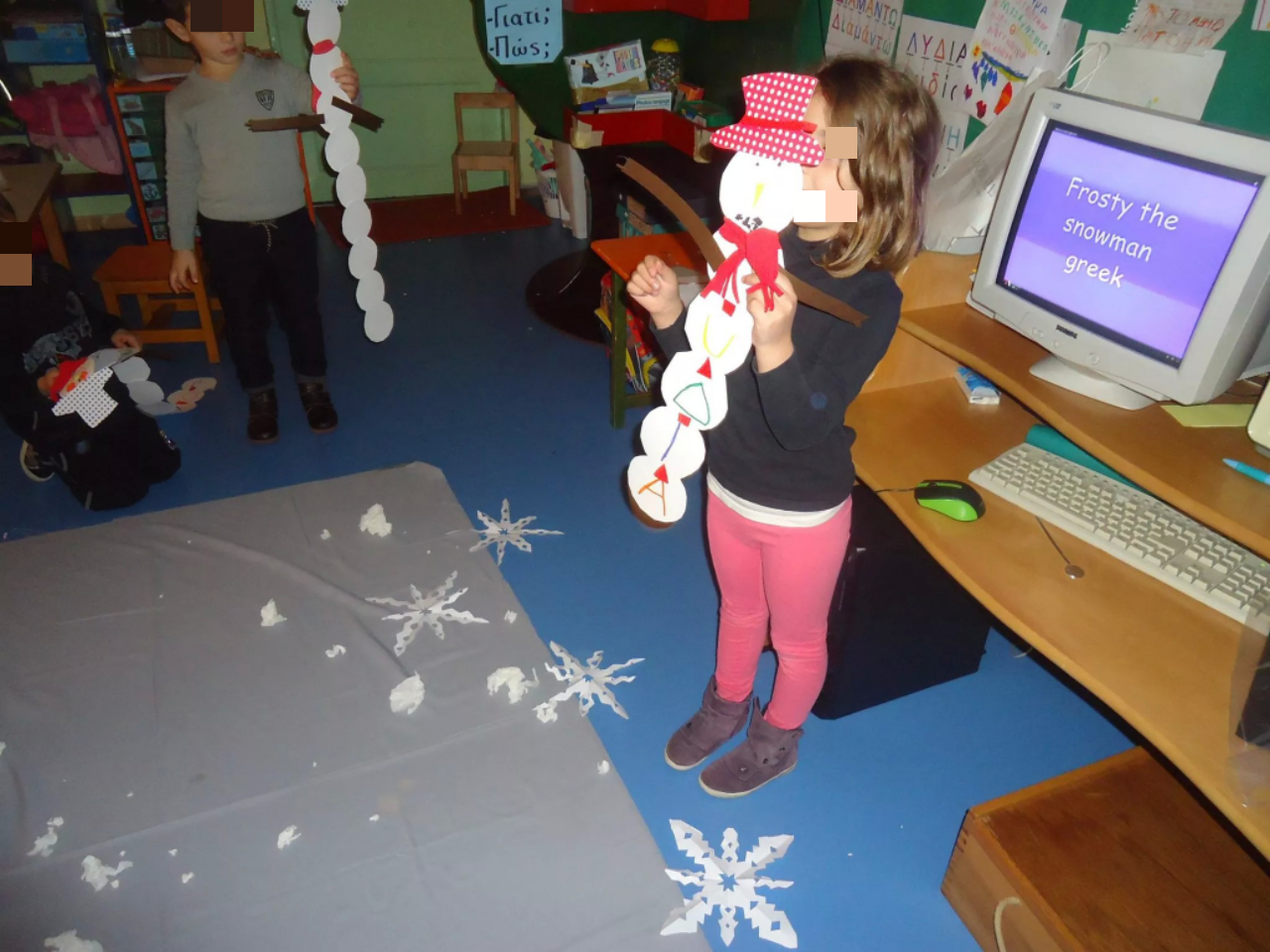 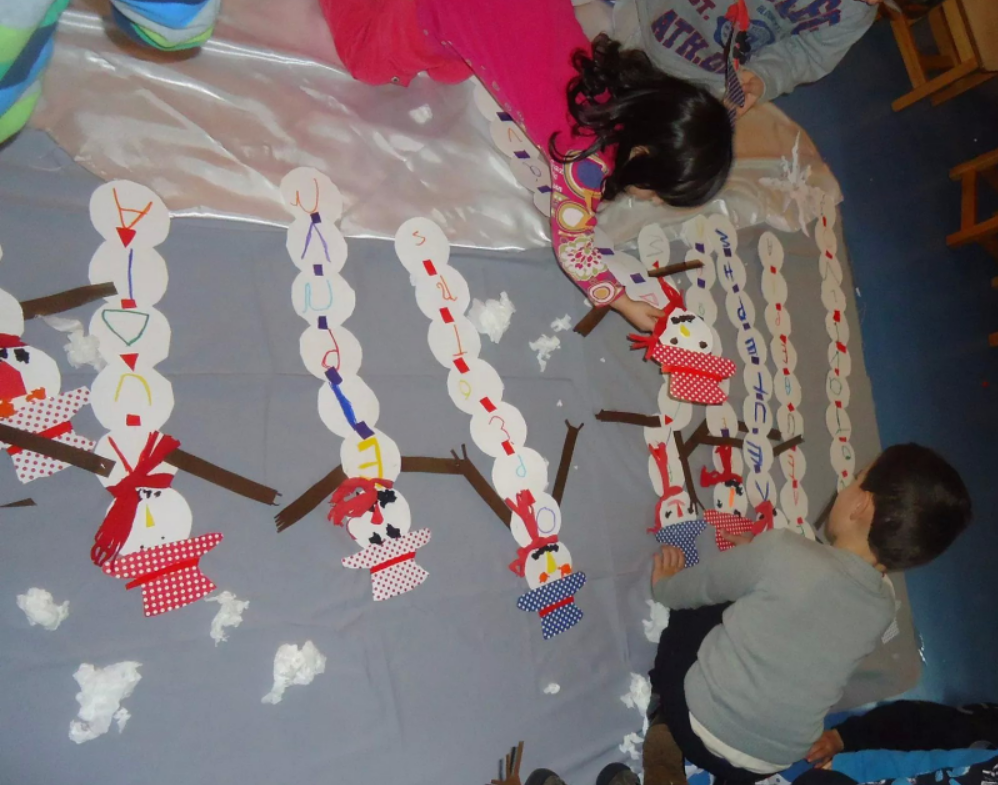 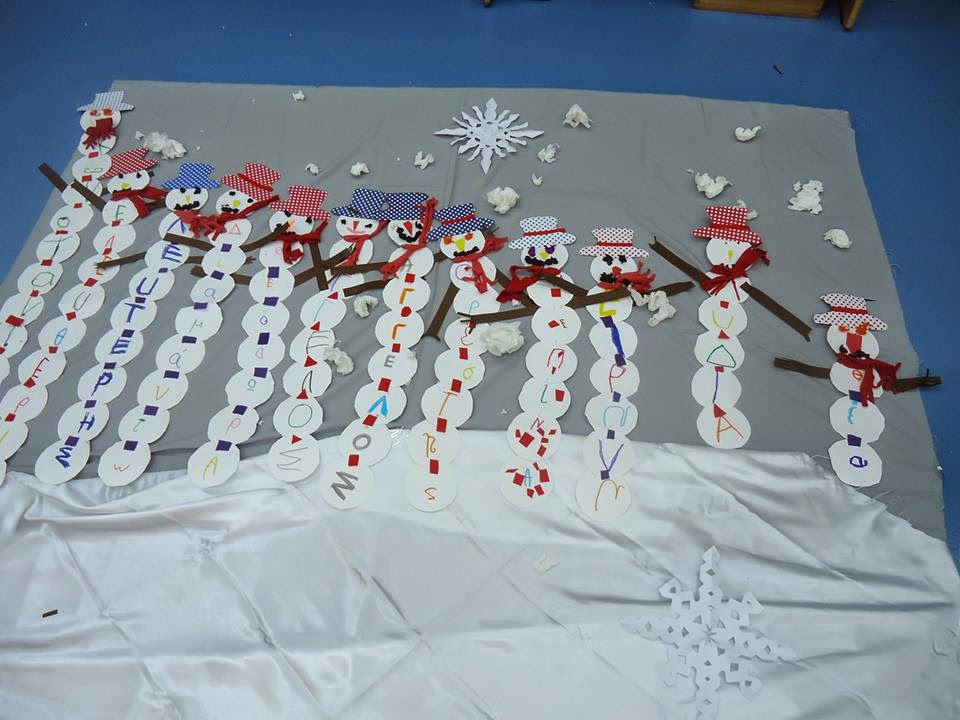 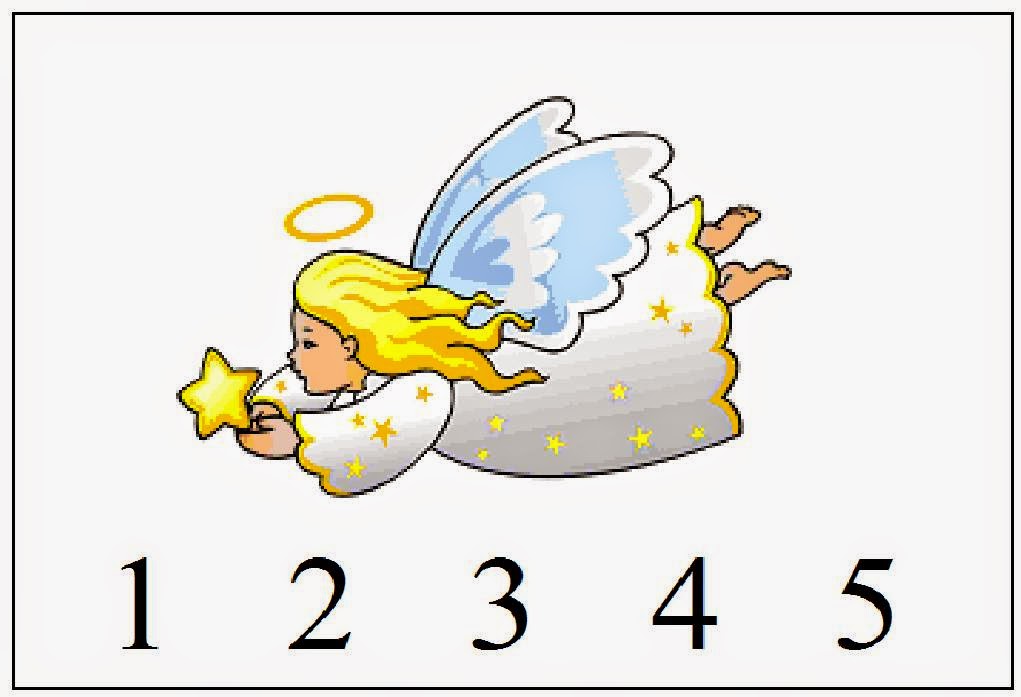 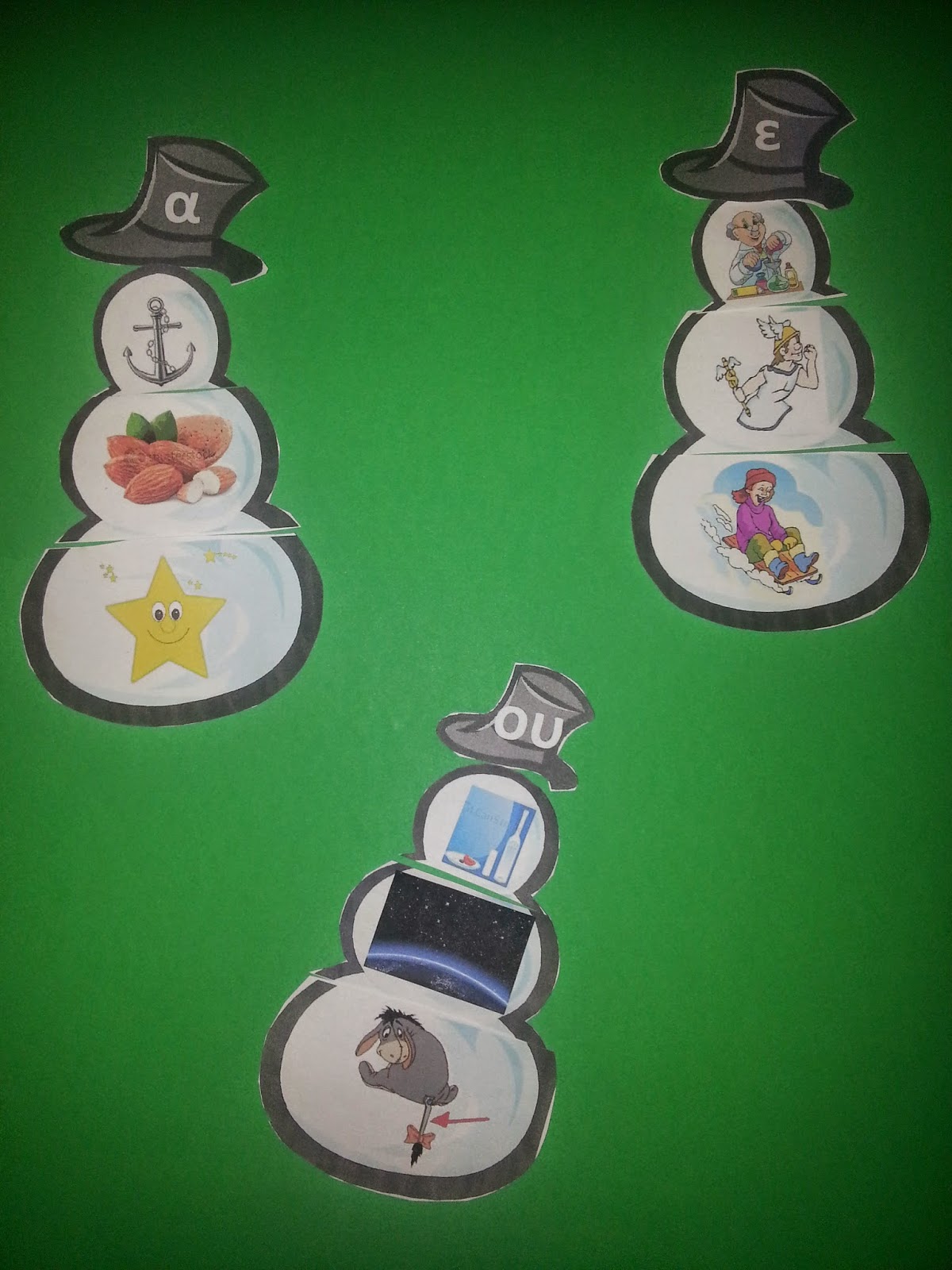 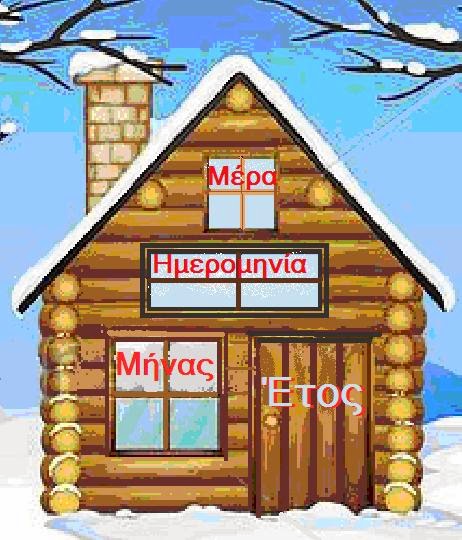 Last year in three year old preschool, names were a big deal. So I can only suppose they will be again this year in four year old preschool.
Henry learned to recognize his name pretty early on. At first, he thought any word that started [or even had one] with an H meant it was his name. But he soon learned that there was more to it than that.
Throughout the year they worked on name recognition and spelling. By the end of last year, Henry was able to spell his first name [and write it!!]. He even was able to spell it backwards, which shocked me!
Now, its onto our last name… which for reason seems daunting to me. But with some help of these activities I found, the should come fast enough. Just applying it to our last name instead of his first!
Have some fun with your kids learning to recognize their very own name [it’s very special to them, make it be a special thing!]  and then learn to spell it too! They’ll be so proud and you’ll be one proud mama!

Here are 35 name activities for your preschooler learn to recognize and spell their name!
In case you missed earlier this week, we covered the ABCs and Numbers!

Put their name up every where. Label everything of theirs with their name. Use their name in your activities! Have fun with it!

Many parents are excited to teach their children to read. When deciding what to teach first, I imagine that many parents start with what they know— sounding it out.
/C/ /a/ t/.  Caaaat.  CAT.
Sounding out words is a developmental skill.  We can introduce it gently, reintroduce it later, and provide opportunities for practice when it’s finally “clicked.”
But did you know that kids need to know quite a few things about reading before we should teach them to sound out words? 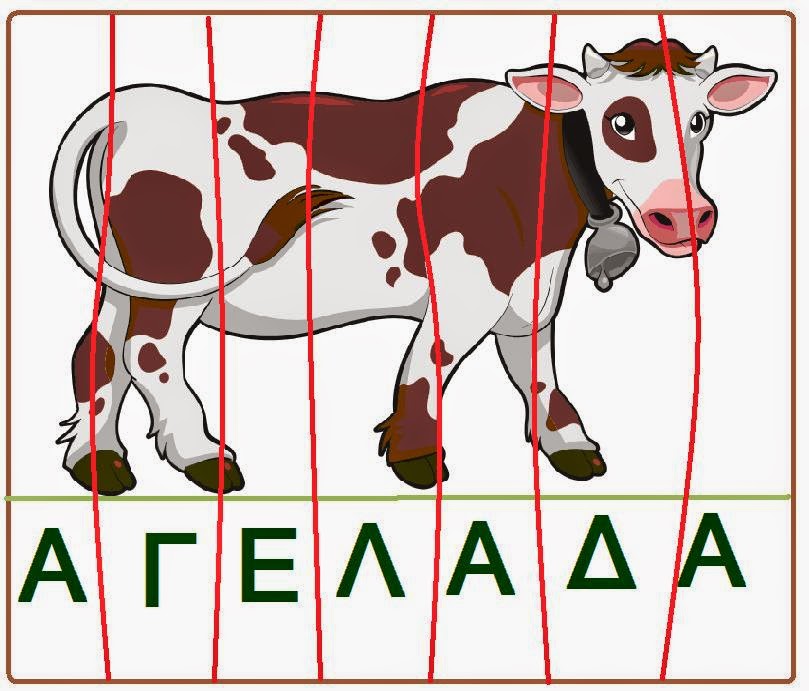 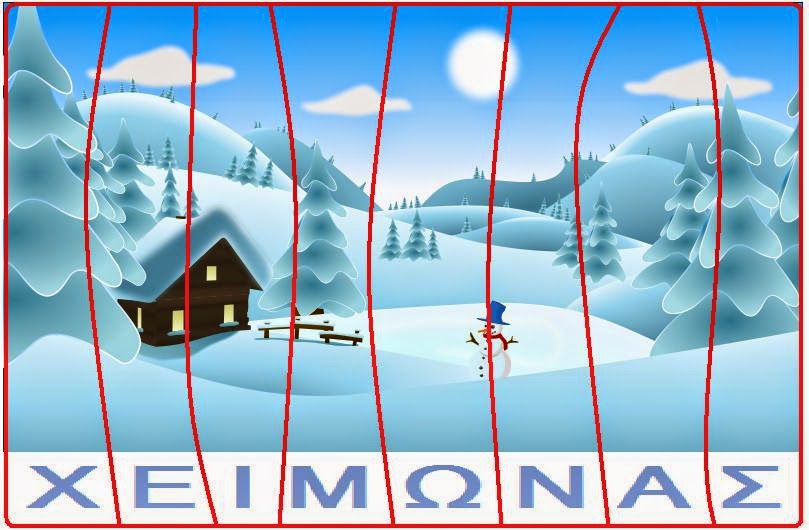 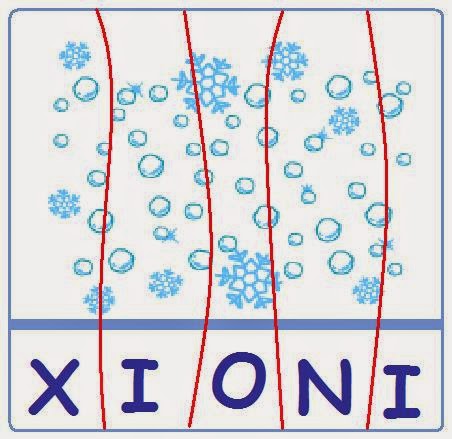 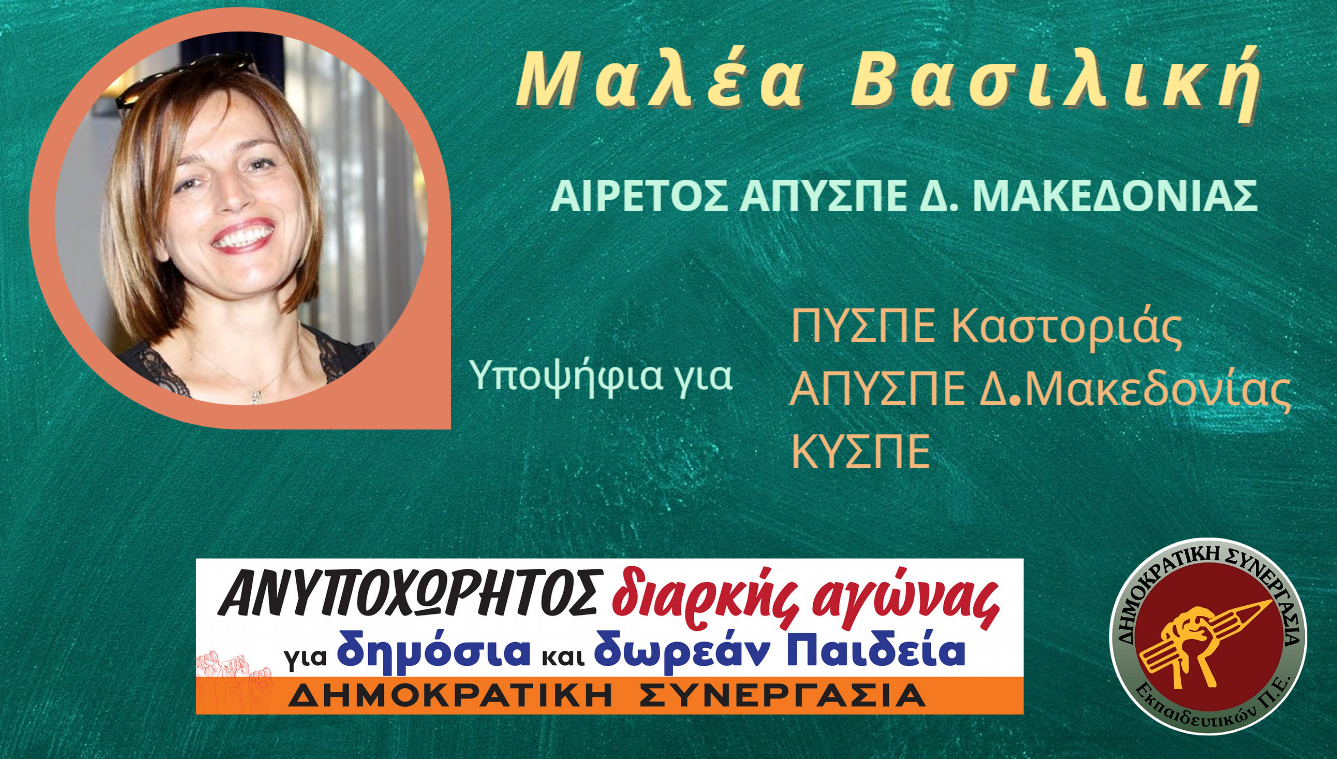